Changing an airline ticket can be a hassle, and expensive too. Something came up. A storm is coming. The system goes down. Millions of travelers are changing their flights. All of them going online or calling airline reservations lines at the same time. But, the CIRE team watches the news. We follow the weather. And we’ve been known to reroute our clients way ahead of crowd for best availability and to get you there on time.

Right now, Southwest Airlines is the only carrier that doesn’t charge a fee to change a flight. If there is a price difference, you will have to pay that. A few airlines such as Southwest and Delta will allow a credit voucher if there is a residual value.

Change fees, like baggage fees, vary greatly from airline to airline. Airfare type, flight length, how far in advance you’re changing flights (or cancelling all together) also determine the change penalty. So here is a rule of thumb: expect at least a $75 fee for domestic flight changes. Delta, American and United charge a flat $200, whether there is a death in the family, your child got sick, a meeting ran late or not. That $200 is in addition to any increase in the airfare.

1. Pay a little more upfront to save big later.

Unless you know for a fact that you’re flying come h**l or high water, go with refundable over non-refundable airfares. A few airlines offer a flex fare or trip “insurance” that is paid up front, but saves you from higher change fees later. Also, some airlines change business or first class tickets for free.

2. Blame the airline first for changing your flight.

Any “departure” from the original flight booked could be grounds for a refund. By departure, we mean change to departure or arrival time, the type of aircraft in service, or even to a regional carrier. While these changes on the airline’s part may not seem significant, they could be a sufficient argument to change your ticket without a fee or receive a refund. Don’t count on the airline to send you notifications. Watch your flight for any changes, even a slight minute or two in departure/arrival times.

3. Change your flight within 24 hours, or at least 60 days of making the reservation.

Of course, most emergencies occur within days or hours of your trip, but should your travel plans be foiled right after making the reservation, cancel or change your flight within the 24-hour window of buying the ticket.

4. Reschedule the flight for the same day.

The secret to avoiding airfare changes fees all together

Make one call to CIRE Travel. We’ll take it from there. Since we have relationships with all the major airlines, often we have access to many perks and favors to help save you time and money.

CIRE agents are advocates for our clients. As professionals, we see the big picture and bring our clients peace of mind. 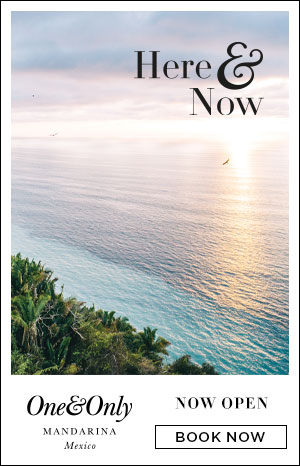 CIRE Travel is open for business.  If you need assistance with current or future travel plans, please call or email.  No hold times, no runaround…  Real people, professional agents, are here to help.  Our team is up-to-date on all the facts from our airline, hotel, and cruise partners.  We know it can be confusing, but you have an ally in CIRE Travel.  My team and I are here for you now and always. For more information on Coronavirus Travel Resources, click here.